What an awesome week!!

After not having played an Australian Open since 2013 I was stoked to Monday qualify for another crack this year. Getting through the qualifying round is never easy with 80 guys teeing it up for 3 spots so I was happy to have progressed through that.

After qualifying on Monday the tournament rounds snuck up really quickly, however I was feeling good about my game and I was ready for the challenge ahead. The Lakes was in good condition and it was going to depend on the weather as to what the scores would be like.

Day 1 saw the worst conditions of the week, it was very windy from early on and as the day progressed we experienced some rain as well as the temperature dropping which made it rather cold. After a slow start I steadied things up through the middle of the round and got it back to +2 after 10 holes. Some poor swings coupled with some unlucky breaks saw me drop a few shots coming home and finishing with a 77 (+5). For a day where it was pretty tough conditions and i felt that i was struggling with my swing and timing all day i wasnt that far away from saving it pretty well. A few small putts were missed which should have easily been made and things could have been much better….but with the tough conditions I still felt I was a chance to be around on the weekend. 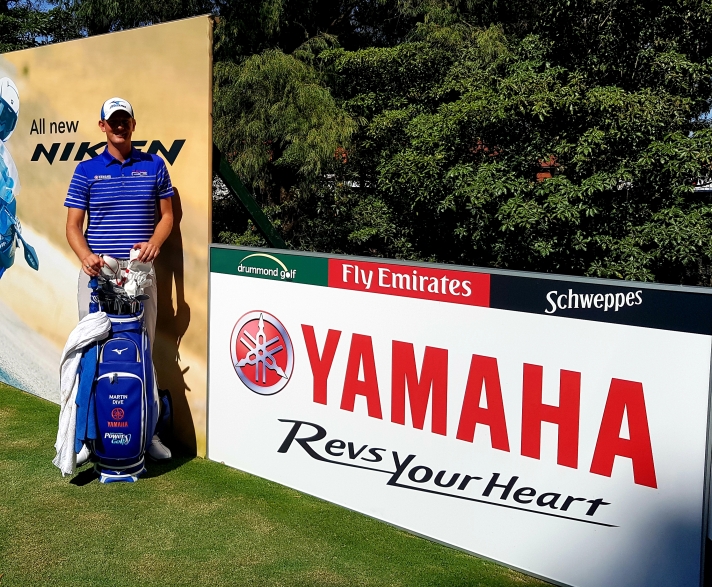 An afternoon start on Day 2 allowed me to have a relaxing morning and a really good warm up. The weather was much better than Day 1 and I knew that there were plenty of birdies out there to be made. I played really nicely the first 10 holes and had managed to get to -2 for the day and be back around the cut line. A good drive down the par 5 11th had me in perfect position to go for the green in 2….i didn’t even hit that bad a shot, it leaked a little right off the downhill lie and just drifted away to find the water…this was a momentum killer. I couldn’t regather the momentum and dropped a couple more shots coming home. Ended up shooting 75 (+3) to finish 152 (+8) for the 2 days and missing the 146 (+2) cut. Really disappointed to not be around on the weekend but apart from 4-5 shots I controlled my shots well and play pretty nicely.

Really enjoyed the week and I’d like to thank everyone for the messages of support. It was great also to have friends and family walk around with me for the 2 days, it’s a real buzz getting to play in front everyone.

Next event is Australian Q School Stage 1 at Riverside Oaks GC in a couple of weeks time. A good result there will see me progress to final stage the following week in Melbourne where I will get the opportunity to get a good card number and set up a good schedule on the Australasian Tour in 2019. 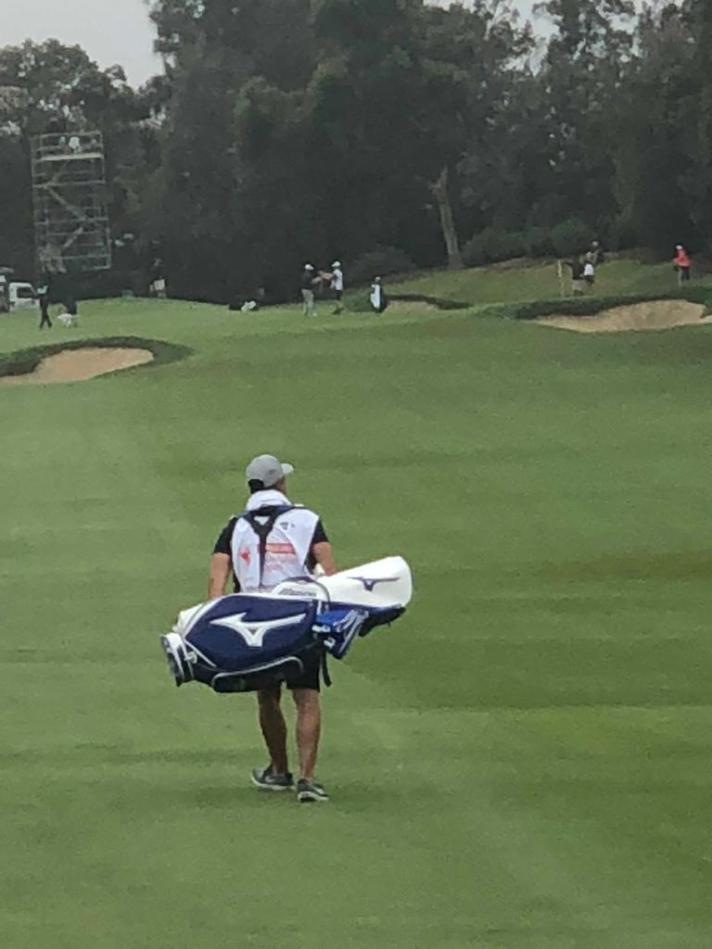