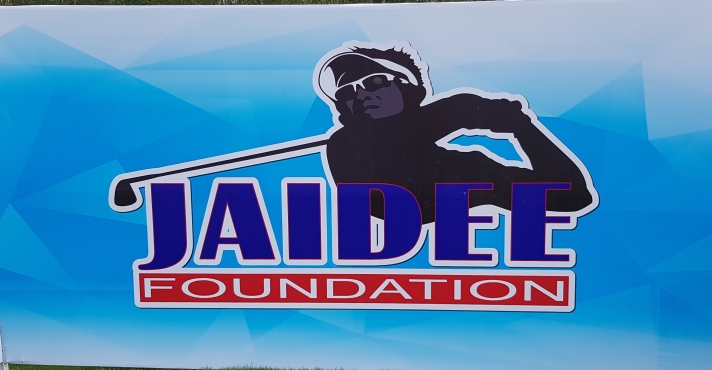 This week saw me venture back to beautiful Thailand for the Thongchai Jaidee Foundation Event. It was the second last event on the ADT schedule and a big event to make a charge for the all important Top 5 on the Order of Merit. The venue, Siam Country Club Waterside was an awesome place, the course and the practice facility were easily the best we have played on the ADT all year, it was a treat to play.

A couple of looks at the course had me keen to get out there. The course was rather long so it was important to drive the ball well to give yourself the best chance to attack the flags, it was also very important to be on the right side of the hole as the greens had plenty of slope and were pretty quick.

An afternoon tee time on day 1 allowed me to have a nice relaxed warm up. The range and short game facilities were some of the best I have seen so it was great to utilise them before and after a round. A solid start saw me -3 through 10 holes, playing steady without really doing too much wrong….how quickly things can change. A poor tee shot on the difficult par 3 11th saw me rack up a triple bogey 6 and halt any momentum I had going. For the rest of the round I just struggled to find that groove I was in early, hit some poor tee shots out of position and then tossed some 3 putts in as well. Ended up shooting 76 (+4) for the round. Extremely disappointing after the solid start I got off to, but the 7 hole stretch on the back 9 where I played +7 really hurt.

I knew I needed a good one on day 2 so that I could be around on the weekend, and although things went against me the first day I knew if I played well it was easily achievable. Whilst I eliminated the bad shots that hurt me on day 1 I just couldn’t get anything going. When I made a birdie to get things going I would chuck a silly bogey in a couple of holes later. At the end of day I shot 72 (E) to finish the 2 days on 148 (+4) to miss the cut by 3 shots.

Bitterly disappointed in myself as this was a great opportunity to move up the OOM heading into the final tournament and apart from the 7 hole stretch on the back 9 day 1 my game wasn’t too far away. It’s a pretty simple scenario now, I need to win the last event to move into the Top 5….can still be done.

Big thanks to Thongchai Jaidee for hosting the event. It was a fantastic tournament to be involved in. With the quality of field that was on show it is a representation of how much you are respected in the golfing world and it is awesome to see you give back to Thai golf. 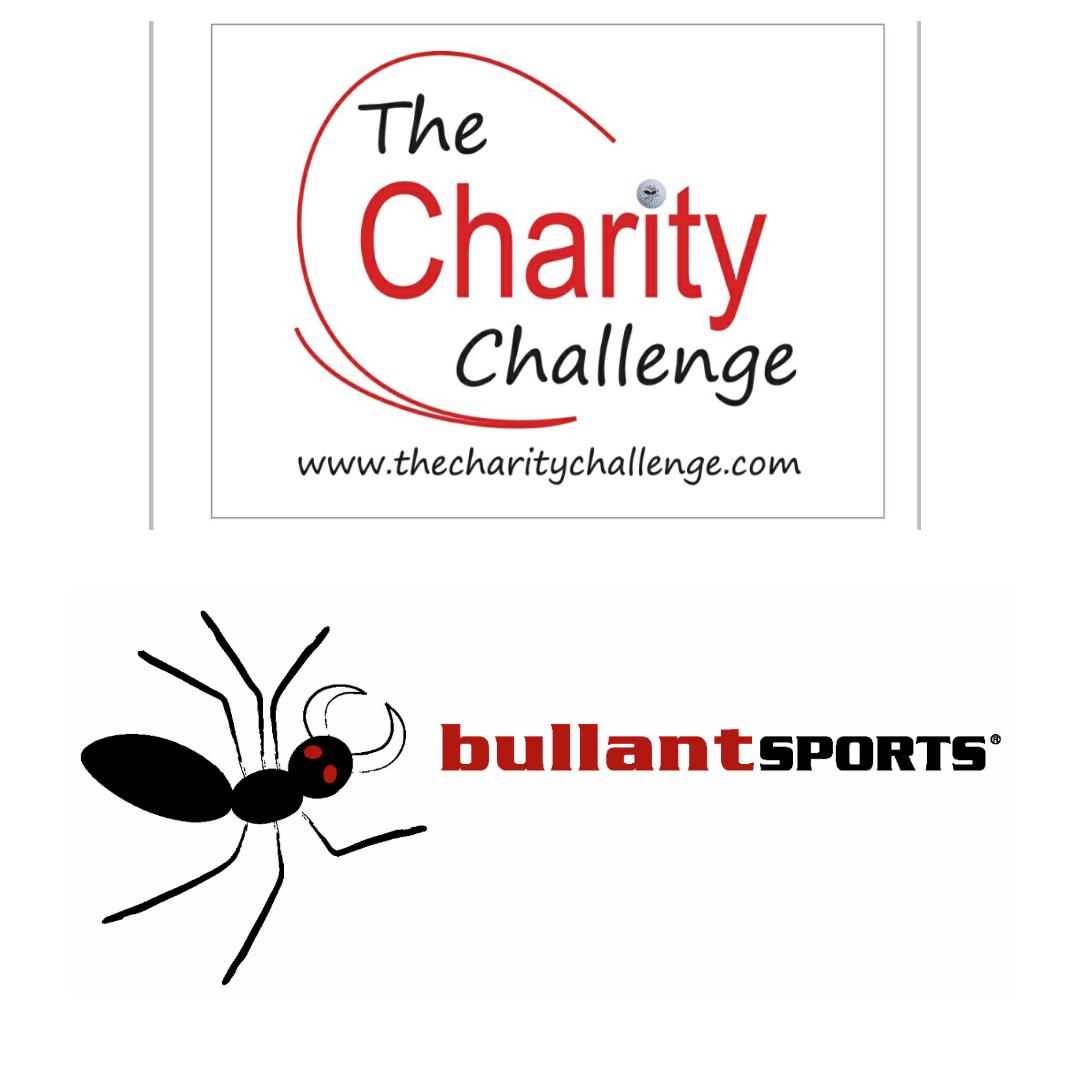 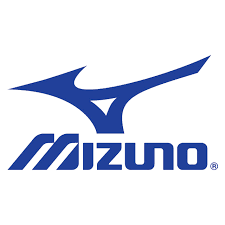 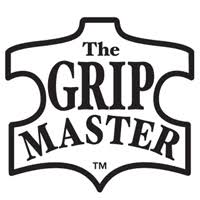 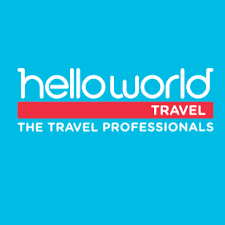